The minutes from past board meetings, are available for review. 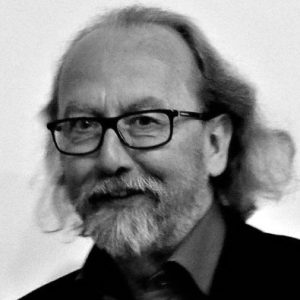 President
Andreas Kellerhals is a historian who first worked at the University of Bern, before he joined the Swiss Federal Archives for 27 years, where he was instrumental in driving the digital transformation during his 13 years as director. The Federal Archives also hosted the first Open Data Conference in Switzerland, in 2011, and led the creation of the opendata.admin.ch portal, now opendata.swiss. In 2018, as Commissioner for Open Government Data at the Federal Department of Home Affairs, he drafted the Confederation’s new OGD strategy for 2019-2023.
@akellerhals 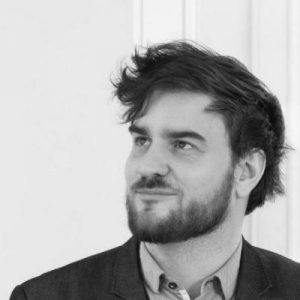 Vice President
Hannes Gassert is a web entrepreneur, author and community organizer at the intersection of technology, media and culture. He studied computer science and media studies and represents the point of view “technology is culture” as co-founder and board member of Liip (“Agile Web Development”) and the online game startup Skim, as board member /ch/open and LIFT as well as through event series such as Webtuesday or Netzzunft. Based on this, he is working on a number of interdisciplinary innovation projects. Accordingly, Gassert sees open government data, open source and open standards primarily as drivers of sustainable innovation in business and society.
@hannesgassert 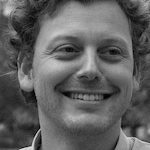 Andreas Amsler is an e-Politik startup co-founder, Open Data promoter and user from the very beginning. Professionally, he was leading OGD at the Canton of Zurich with the OpenZH program from spring 2018 until autumn 2022. Before that, he built the publication infrastructure for Open Data in Switzerland as a product owner with his colleagues from Liip. As a member of the board since the founding of the association, he is particularly involved in the areas of community and communication and helps to increase knowledge and know-how about Open Data in politics, business and the public.
@andreasamsler 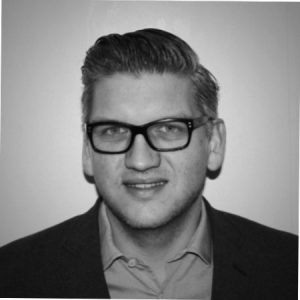 Mario Cacciatore is the founder and managing director of BillCare AG, which provides administrative support to freelance caregivers and healthcare organizations, from sending invoices to filing tax returns. As a former nursing professional with a degree in business administration, he is familiar with the high administrative demands and would like to digitize these with BillCare AG. In doing so, BillCare AG relies on innovative open source products and is committed to a smooth data exchange between service providers and invoice recipients. 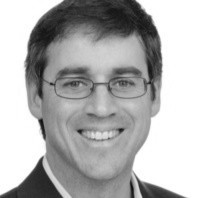 Beat Estermann is a professor at the Institute of Public Sector Transformation at the Bern University of Applied Sciences. He leads research projects and provides consulting services for public administration, cultural and memory institutions. His research interests include topics related to the digital transformation of society. He is a founding member of the association Digitale Allmend and a convinced Wikimedian. At the association Opendata.ch, he has coordinated the OpenGLAM working group since 2014, which advocates for Open Data in the field of memory institutions. He has been a member of the association’s board since 2018. From 2015 to 2018, he also chaired the eCH specialist group “Open Government Data”, which is dedicated to standardization issues around Open Government Data.
@BeatEstermann 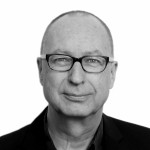 André Golliez studied computer science at ETHZ from 1981-86. He then worked as an IT manager in the machine industry and in the financial sector. In 1999, he founded the company itopia ag together with partners and specialized in strategic IT consulting for public administrations. Since July 2015, he is on the road with the company Golliez Open Data Consulting. From 2004-2009, André Golliez was president of the Swiss Informatics Society and in this capacity he led the Year of Informatics 2008 (informatica08). In 2010, together with friends, he launched the Open Data Initiative Switzerland.
@golliez 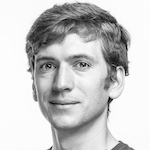 As a Canadian with Russian roots, Oleg came to Switzerland in 2002. Today he lives with his family in Bern and works as an independent software tester at Datalets.ch, currently as co-founder of the civic-tech pioneer project Cividi. Due to his involvement with many start-ups and companies as well as the two ETHs, he is an expert in Internet consulting, programming and data management. He is an enthusiastic organizer and coach of public workshops and hackathons. His aim is to strengthen local communities and build sustainable bridges in an increasingly data-dependent world. He is responsible for digital infrastructures and data literacy projects.
@loleg 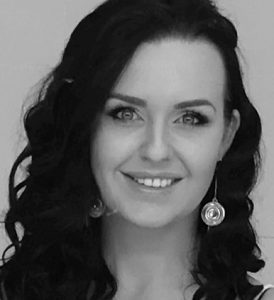 Rahel Ryf is responsible for the open data platform public transport Switzerland and managing director and co-founder of the start-up tipo ticketing GmbH. She studied Business Informatics (BSc, with a focus on E-Government & E-Business) and Business Administration (MSc, with a focus on Online Business & Marketing) at the Bern University of Applied Sciences and the Lucerne University of Applied Sciences. Challenging and creative tasks that require a lot of energy, initiative, dynamism and joy are exactly her thing.
@rahelrebecca 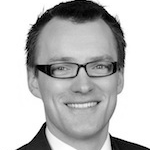 Matthias Stürmer is head of the Institute for Public Sector Transformation at Bern University of Applied Sciences (BFH) in the Department of Economic Affairs and head of the Digital Sustainability Research Centre at the Institute of Computer Science at the University of Bern. He is President of the Digital Impact Network, President of CH Open and Board Member of Opendata.ch. As a member of the Smart Capital Region working group, he is committed to the digitization of the capital region of Switzerland. He is also Managing Director of the Parliamentary Group on Digital Sustainability (Parldigi) and was a member of the Parliament of Bern as AN EPP City Councillor from 2011 to 2019.
@maemst 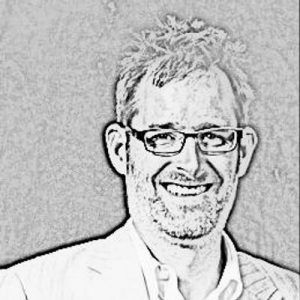 Christian Trachsel has been working in the data environment for 20 years. First with an insurance company and now with SBB. There he is responsible for the topic of open data, supports innovation projects with data and looks at SBB’s data governance. In addition, he is committed to the Scout Movement Switzerland.
@chtrachsel